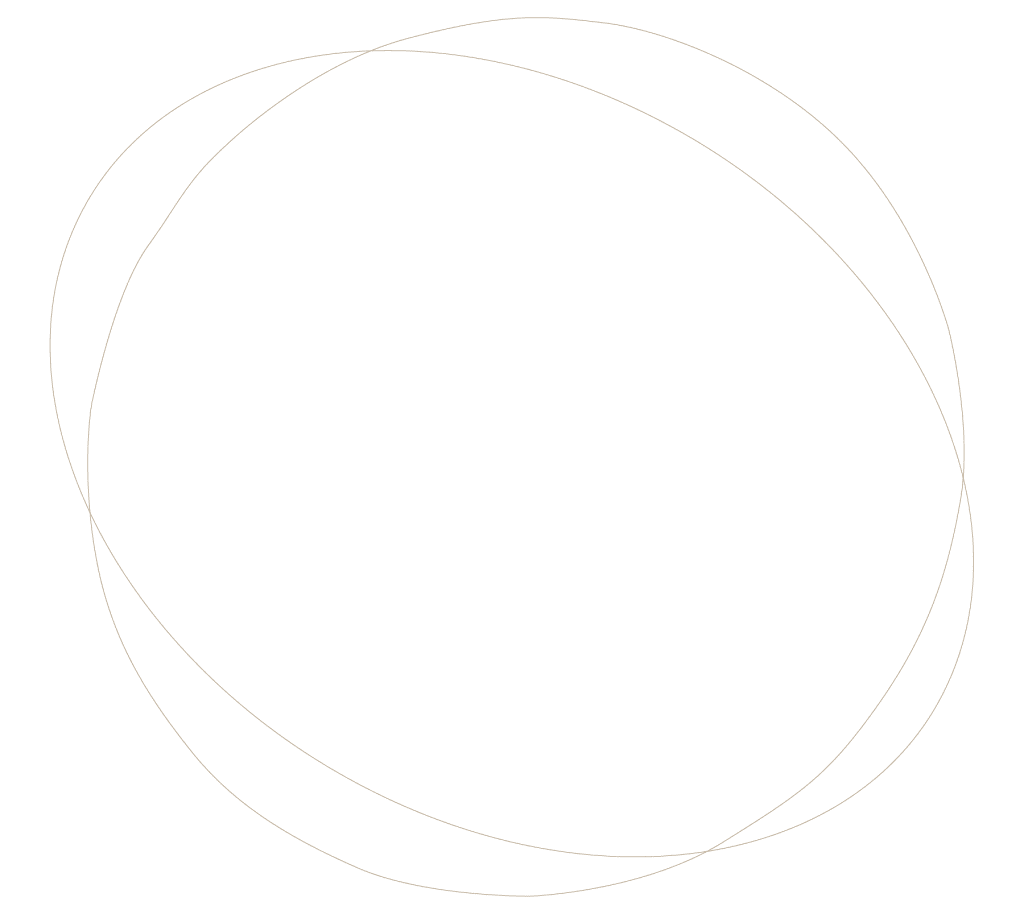 How to overcome perfectionism: 3 tips from Intellect’s clinical psychologist 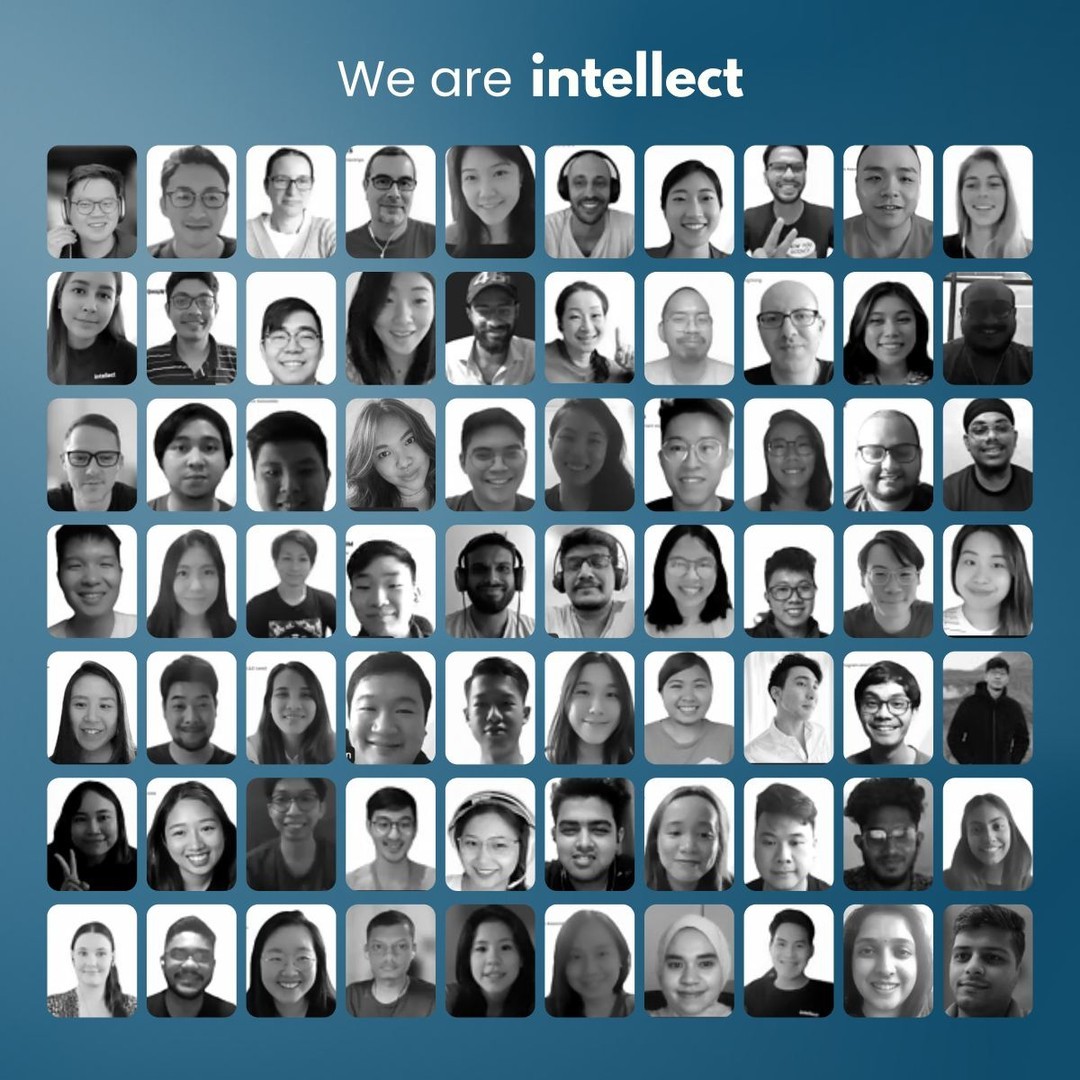 When asked what your weaknesses are at a job interview, say you’re a perfectionist. This is a cliched “hack” to flip a negative trait into a positive one. After all, who could fault someone for holding themselves to high standards?

But perfectionism can be a crutch. While certain aspects of perfectionism translate to better outcomes in the workplace, an excess of it is associated with feelings of burnout, stress, anxiety, and depression.

Many people have perfectionist tendencies, even if they may not consider themselves perfectionists. Intellect’s Clinical Psychologist Linda Rinn explains how much is too much, and how you can overcome perfectionism.

When is perfectionism unhealthy?

In psychology, perfectionism is “the tendency to demand oneself or others an extremely high or even flawless level of performance, in excess of what is required by the situation.” We all operate on some level of perfectionism, said Linda, and how it manifests in our personal and professional lives determines if it’s healthy or destructive.

Here’s how to tell them apart:

On one end of the spectrum is adaptive perfectionism, wherein you set high standards and realistic goals, and are driven by a desire for success. “It means that we get satisfaction from the achievements that we make or from the effort that we’ve put in, but we’re also tolerating imperfections,” Linda said. On the other end is maladaptive perfectionism, wherein you set extremely high and unrealistic goals, and are driven by a fear of failure.

Self-oriented perfectionists have high and unrealistic self-expectations. “I am my achievements,” is their underlying belief, and success is central to a sense of self. They’re often highly successful, unsurprisingly, albeit with antisocial tendencies.

Other-oriented perfectionists hold people around them to high or unrealistic standards and tend to be critical of those who fall short. They show disapproval through an aggressive style of humour and may be associated with interpersonal issues like distrust, hostility, and social avoidance.

Socially-prescribed perfectionists believe that others have high expectations of them, whether that is true or not. Perfection is extrinsically motivated for this group, and they may poke fun at themselves for slipping up.

That being said, people can direct perfectionist behaviours in two or all three facets.

With a perfectionist mindset, it’s easy to get stuck in a vicious cycle of unhelpful thinking patterns. These include associating self-worth with success, subscribing to an all-or-nothing mentality (outcomes are only either a success or a failure), and comparing one’s achievement with others. These drive people to set rigid and sometimes unachievable standards for themselves, leading to burnout and dissatisfaction.

This can impact an individual in a number of ways:

Luckily, there are ways to overcome perfectionism.

How to overcome perfectionism

“The first step to overcoming perfectionism is becoming aware of our perfectionist thoughts and tendencies,” Linda said. Of course, people have to first acknowledge that perfectionistic thoughts can be destructive and that far-fetched goals only set them up for failure.

For example, overestimating the amount of focused work we can do in a day is a common perfectionist issue. While we have enough physical energy to work for nine consecutive hours, mental energy is a whole other ball game. Realistically, we can only sustain focused work for a couple of hours each day. Perfectionist traits, therefore, become a hazard when we expect to do so all day long.

Linda recommended the following exercise as one of many ways to stay mindful of what we can realistically achieve:

At the end of your typical work day, make a list of everything you have done. Next, consider whether these tasks are mentally energising or draining, indicating them with plus (+) and minus (-) symbols accordingly. Your conclusions should be independent of how they affected you physically and whether you enjoyed them.

The outcome shows how much you can achieve in a day without being entirely depleted. Over time, learning what drains or energises you enables you to plan your days better. If it proves unrealistic to complete 10 draining tasks, you can cut back and balance them with energising tasks. Mental breaks can also be scheduled when they’re most needed.

Perfectionist thoughts are the work of our inner critic, and escaping the vicious cycle starts with taking back control.

“Our inner critic is very smart and knows us pretty well, so it often encourages us to make choices based on what others want or what will be the easiest, but not necessarily what’s the best for us in the long run,” Linda said. “[Our inner critic] has become so powerful that it becomes almost impossible to distinguish between our inner critic and what we truly want.”

The first step, she recommended, is to take a step back and notice what our inner critic is saying. Then, separate the message from thinking errors and regain agency over your thoughts.

3. Overcome your fear of imperfection

Most people – perfectionist or not – fear making mistakes. But facing those fears gradually and consistently is the most effective way around them, said Linda.

“People hate this. Obviously, if you fear failure, you don’t want to face failure. But we can gradually and purposefully make small mistakes and come across as imperfect to some people. This involves gradually putting ourselves into situations we usually avoid,” Linda said.

Exposing ourselves to failure helps us get used to it, and informs the standards we set for ourselves. How often can you fail before you hit the mark? How should you fine-tune self-expectations to suit your capabilities? A supportive friend could lend a fresh pair of eyes to help you along.

Perfectionism can be attributed to several factors. Maybe it was your upbringing, wherein praise was invariably tied to academic achievements. Maybe it is social media, bombarding you with others’ ideals of success. Either way, overcoming perfectionism is entirely up to us. With the right mindset and conscious effort, we can embrace mistakes as part and parcel of the learning process and finally get out of our own way.

We studied stress triggers in 7 APAC countries. Here’s how employers can help

How to support employees through disasters across the world

As workforces grow scattered, how can companies support employees through disasters both natural and man-made?
Company Culture
Jan 26, 2023
By Team Intellect
Article

Job hunting is like dating. Here are 3 tips to find an authentic match

New year, new you…new job? Staying authentic while job hunting could be the secret to a lasting match.
Coaching
Jan 20, 2023
By Jordan Alexander